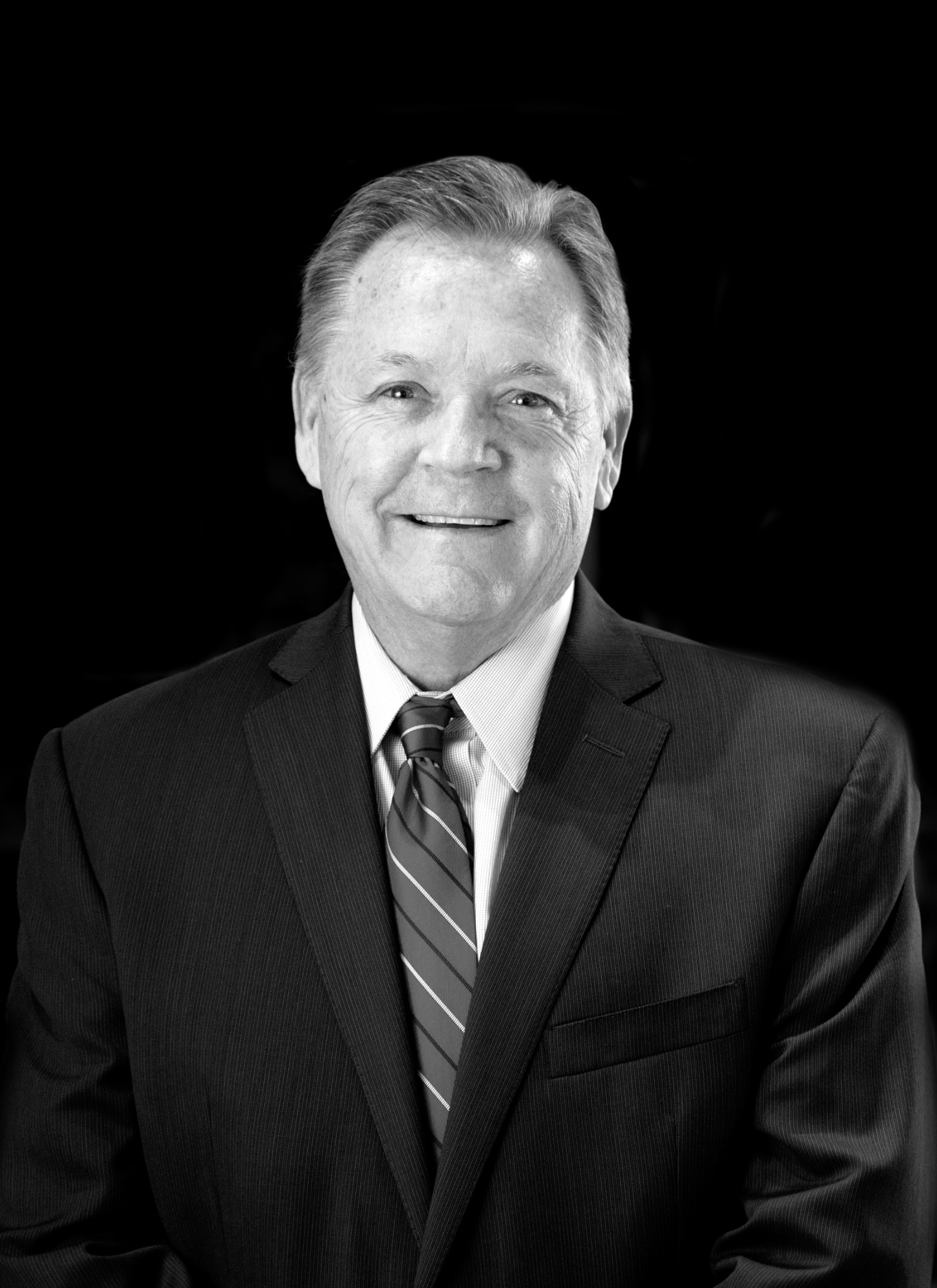 Robert Groesbeck has been in the Las Vegas area for the majority of his life. He has been a long-time entrepreneur, starting and/or assisting in the creation of a number of businesses. Mr. Groesbeck was designated as one of the top forty Southern Nevada Business Executives under the age of forty, on the basis of his professional achievement and community service by the Las Vegas Business Press.

Mr. Groesbeck has extensive experience in the legal field. He has practiced law for over 25 years, and has knowledge about multiple aspects of the law. He also served as the Mayor of the City of Henderson from 1993 to 1997. Mr. Groesbeck earned his B.S. in Criminal Justice from the University of Nevada, an M.B.A. from National University and a J.D. from Western Michigan University.