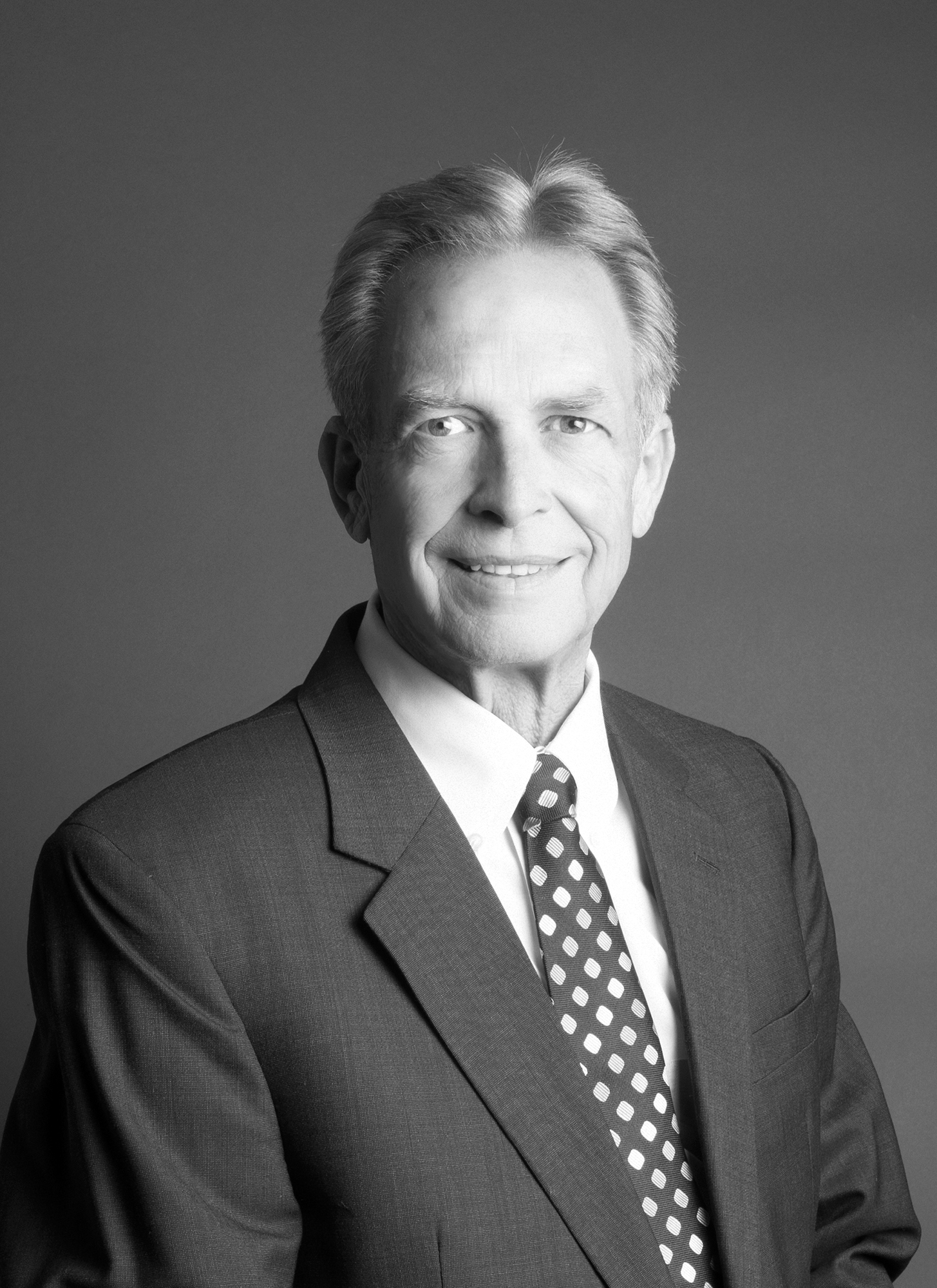 Larry Scheffler has been a resident of Nevada for 48 years. He founded Las Vegas Color Graphics, Inc. 40 years ago in 1978 and grew it into the largest privately-owned commercial printing company in Nevada. Las Vegas Color has a staff of more than 200 people. He has also served as a councilman for the city of Henderson, Nevada from 1990 to 1995. Mr Scheffler has also served as a commissioner on 6 major commissions in Southern Nevada government. He has an extensive background in real estate. He has founded and is managing director of entities controlling over 1,000 acres in 3 states that are under some form of development.