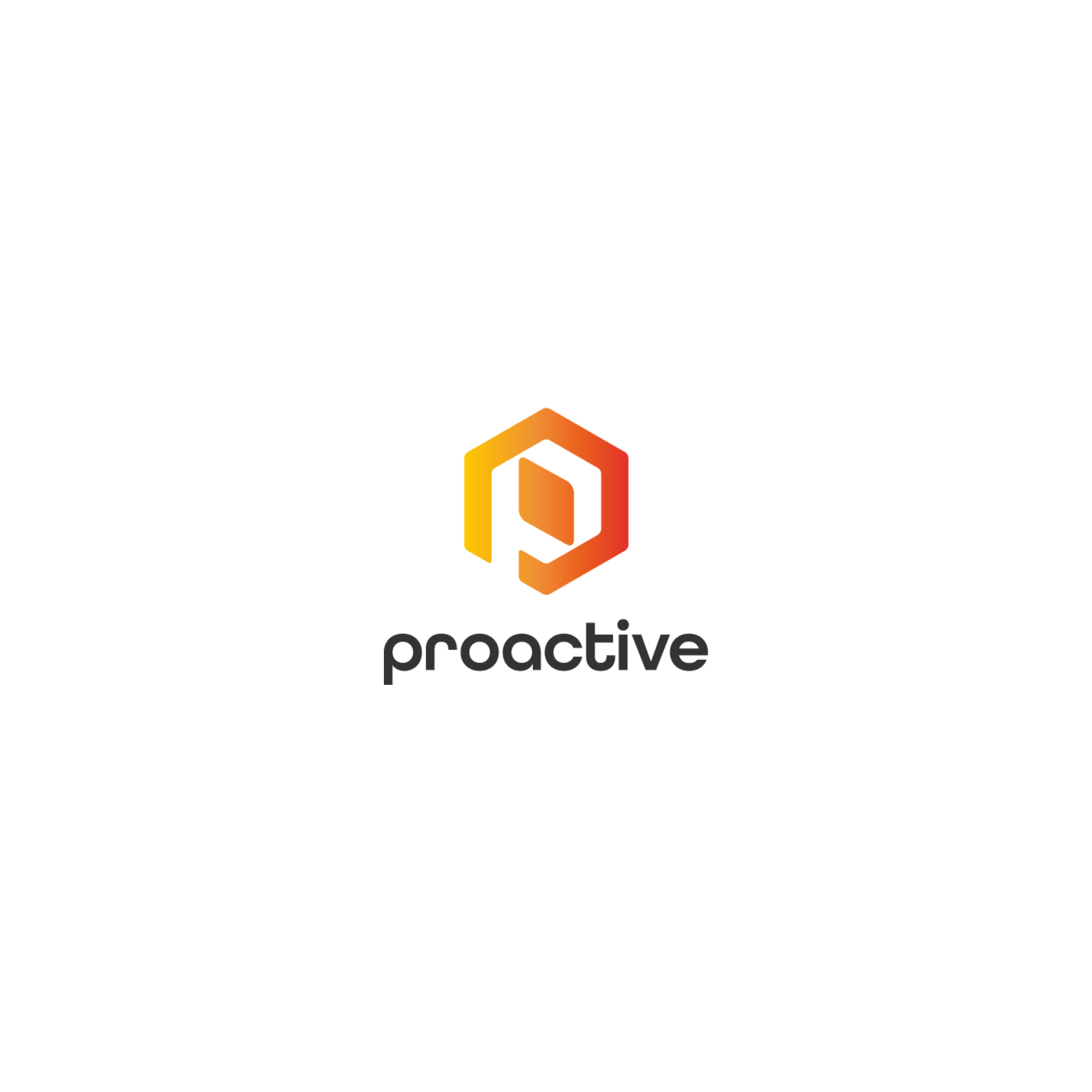 Planet 13 Holdings Inc (CSE:PLTH, OTCQX:PLNHF) Co-CEO Bob Groesbeck tells Proactive it has completed its acquisition of Next Green Wave (CSE:NGW, OTCQX:NXGWF) Holdings Inc, giving the company cultivation and production operations in the massive California cannabis market. Groesbeck says the group looked at ‘dozens and dozens’ of cultivation operations in the state, before choosing Next Green Wave, which he says, will assist in Planet 13’s vertical integration in the California market.

36 Unique Places To Get Hitched In Vegas, Ranging From The Bizarre To The Extravagant