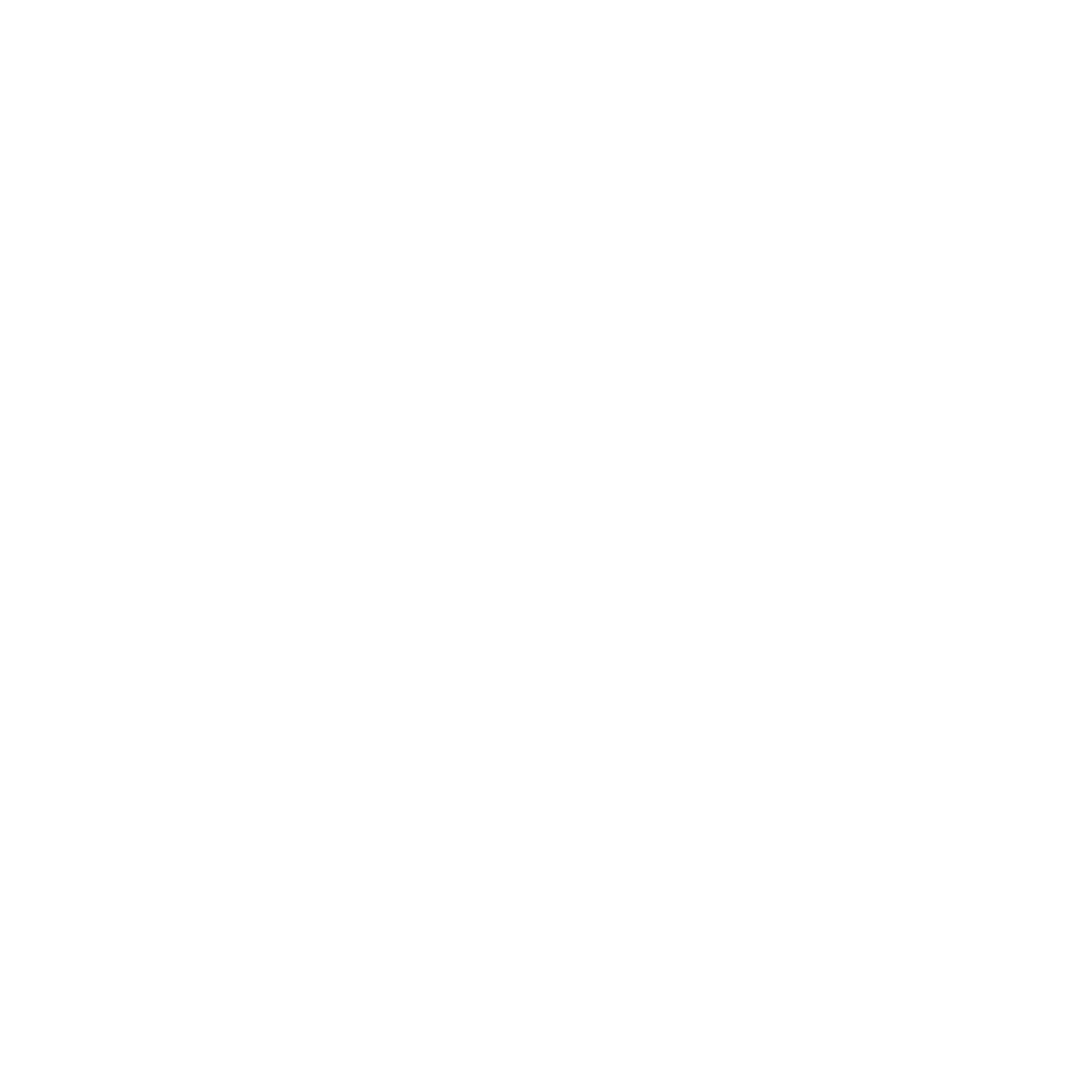 The legalization of recreational pot in New York, New Mexico, Connecticut, and Virginia were big wins in 2021, bringing the total number of states in which marijuana is legal to buy and consume for pleasure, rather than for medicinal benefits, to 18. More than a third of Americans now live where you can freely light up a joint, while the rest of the country is watching, learning, and working at collectively disrupting the “stoner” stigma of marijuana use. The growth potential for the cannabis sector is becoming clearer through the stardust, as experts insist 2022 will be the year of consolidation and appeasing those who’ve been ‘jonesing’ for scale.

“We’ll continue to see a lot of mergers and acquisitions,” projects VP of Sales & Marketing David Farris. “There’s been a lot of competition within certain states. At some point, they’ll have to start building together instead of building against each other.” For Planet 13 Holdings Inc., the Nevada-based company that hatched the world’s largest cannabis dispensary, Planet 13 Las Vegas, and California’s newest weed wonderland, Planet 13 Orange County, the year’s big goals will involve expanding their footprint thanks to medical marijuana and retail pot licenses snagged in Florida and Illinois respectively.