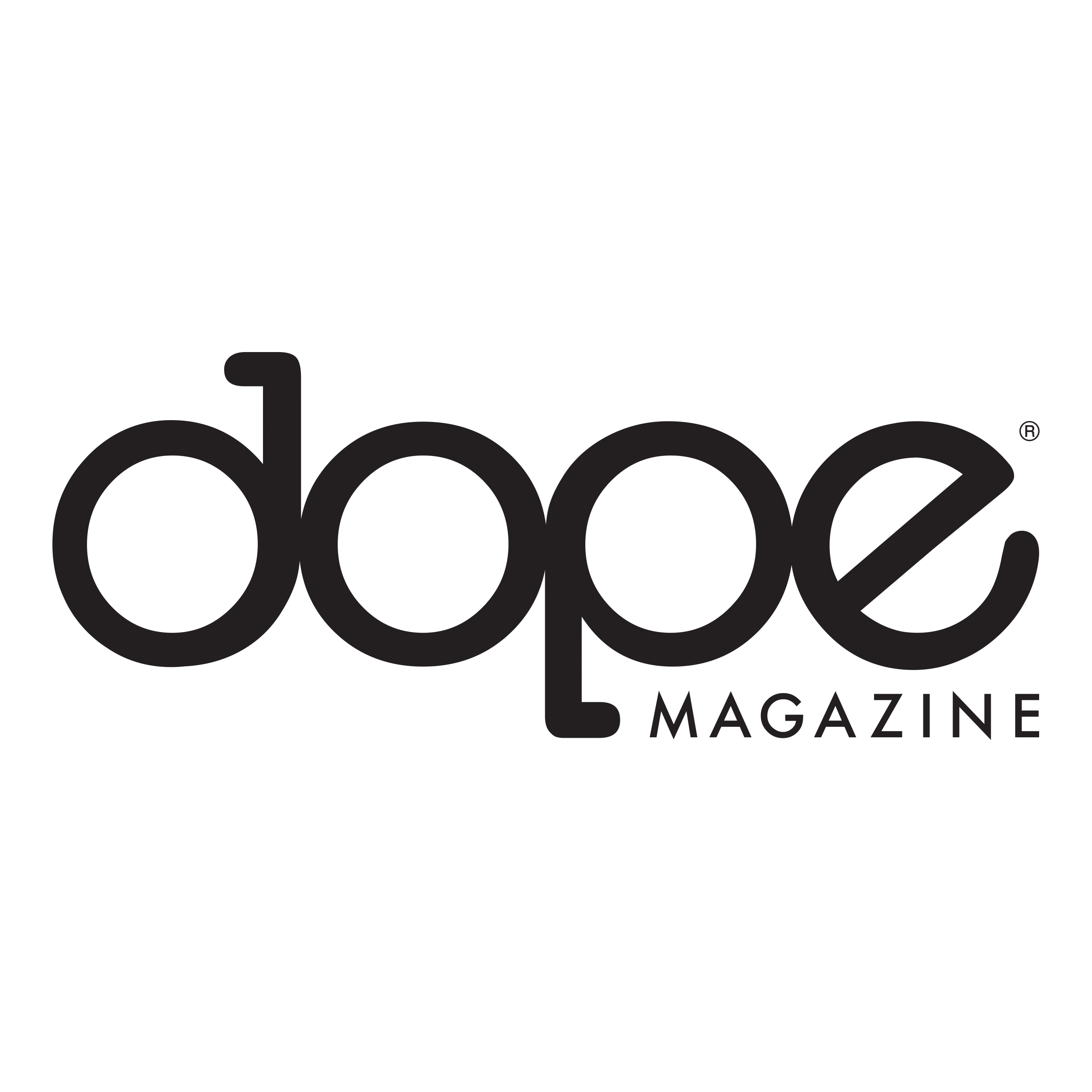 The massive facility will be located at 3400 Warner Ave. With 55,000 square-feet of total space at the facility will include over 16,000 square feet of dispensary space with an additional space set aside for ancillary stores. It will open up to 52 cash registers, and it expects to collect up to $50 million in its first year of operation. Santa Ana is the only city in the typically Republican-dominated Orange County to allow dispensaries.