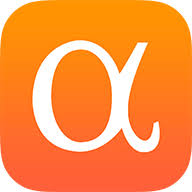 Robert Groesbeck is a long-time entrepreneur and has been in the Las Vegas area for most of his life. He is currently Co-CEO, along with Larry Scheffler, of Planet 13 (OTCQX:PLNHF), hailed as the largest cannabis retail operation in the world. One of the top forty Southern Nevada Business Executives under the age of forty, Bob also has extensive experience in the legal field and even served as the Mayor of the City of Henderson from 1993-1997. For more color on the company, Planet 13 released earnings yesterday.

Planet 13, the largest cannabis dispensary, is about to get a whole lot bigger