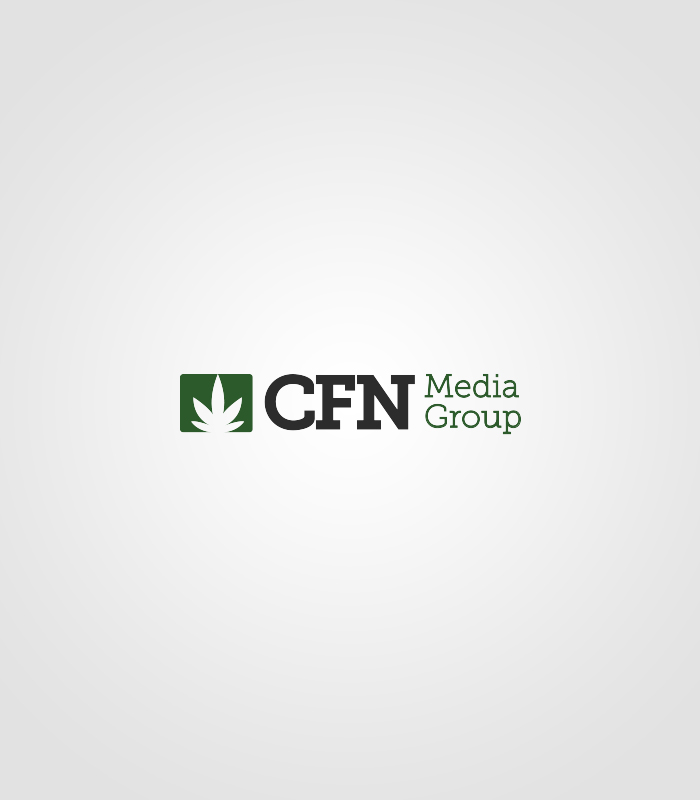 Planet 13 Holdings Inc, (CSE: PLTH), known for the award-winning Planet 13 cannabis dispensary located in Las Vegas, is in the process of changing the game in a huge way. To the delight of its customers, who have long been drawn to the dispensary’s welcoming environment, knowledgeable staff, and wide variety of cannabis products, the company just unveiled the interior design for the new Planet 13 Superstore & Entertainment Complex, slated to open in November 2018.

See a preview of entertainment features at the Planet 13 Superstore.

Planet 13’s new interactive entertainment experience has been designed to appeal to both cannabis aficionados and the general public. When all phases are complete, it will be the world’s largest cannabis entertainment complex encompassing 112,000 square feet.

The first phase is currently under construction at the new location, just off the Strip at 2548 W. Desert Inn Road in Las Vegas. The 40,000 square foot Phase 1 of the new complex will boast 16,500 of retail space, 45 registers, and all of the same knowledgeable staff and variety of cannabis products Planet 13’s customers have come to expect.

Planet 13 Holdings  is a vertically integrated cannabis company that holds two licenses in Clark County (where Las Vegas is located) – its recreational dispensaries will operate under The Planet 13 brand, while the sister company, Medizin, will be the primary branded product line with capsules, syrups, and other high margin products. Expanding on the success of it’s existing dispensary, which this past April released revenue figures amounting to $9 million in 2017 with EBITDA of $1.6 million, Planet 13 hopes to stand out in the midst of all the Vegas razzle-dazzle to attract a fair share of the over 55 million annual visitors to the City of Lights.

Las Vegas and the Nevada Market

Tax revenue from marijuana sales in Nevada surpassed official projections for the first year of recreational sales in just 10 months, according to new figures released recently by the Nevada Department of Taxation. The state of Nevada collected $55.53 million in marijuana tax revenues through the end of April, accounting for about 17% of the state’s total taxable sales. The total combined sales through April for medical, recreational and marijuana-related goods since recreational use became legal in July, 2017 is $433.51 million.

With Clark County comprising about ⅔ of Nevada’s total population, accounting for the vast majority of the state’s tourist traffic, and hosting 48 out of the 63 dispensaries licensed as of June 2018, Las Vegas is obviously driving a majority of that revenue. With no dispensaries allowed on the Strip itself, Planet 13’s location as close to the Strip as legally allowed is ideal for generating as much interest, traffic, and revenue as possible.

Planet 13 has further plans to diversify its revenue streams by offering new tinctures, ingestible oils, and infused food/drinks, merchandising, and its new online ordering and delivery system. The company was recently voted as the #1 cannabis dispensary in Las Vegas and has produced five award winning marijuana strains.

For more information on the company please visit the website: Planet 13 Holdings, Inc.

The above article is sponsored content. Emerging Growth LLC, which owns CannabisFN.com and CFN Media, has been hired to create awareness. Please follow the link below to view our full disclosure outlining our compensation: http://www.cannabisfn.com/legal-disclaimer/