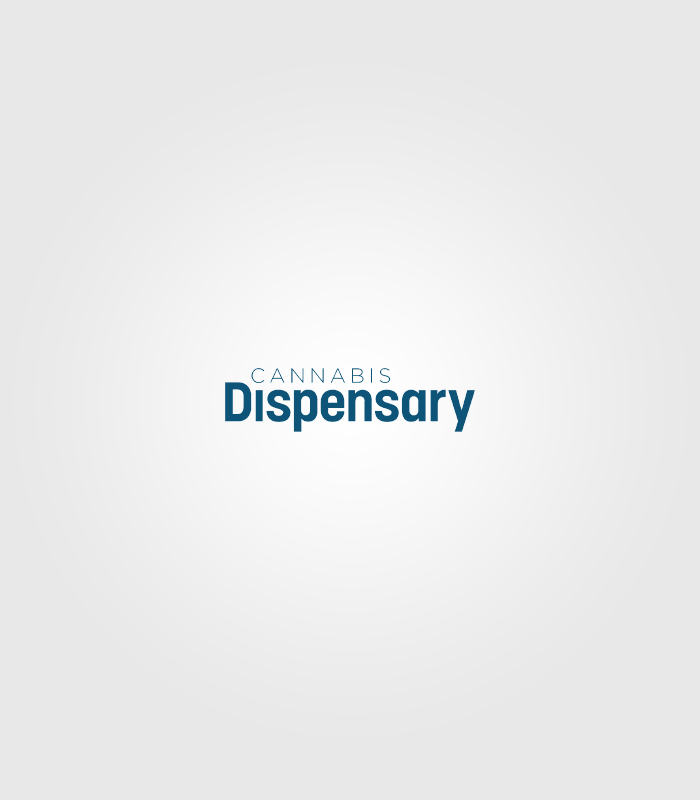 Planet 13 has ambitious plans to build the world’s largest dispensary in Las Vegas, with 40,000 square feet of cannabis superstore and entertainment space opening in November 2018.

The vertically integrated cannabis company launched in 2014 and holds six active cannabis licenses in Nevada, including two for production and two for cultivation. It currently operates one dispensary that serves both the medical and adult-use markets and offers the company’s own products.

Planet 13 hosted a first look event at its new site July 19, showcasing the array of special effects and features that the dispensary will offer. The superstore, located at 2548 W. Desert Inn Rd., only a few steps away from the Las Vegas Strip, will total 112,000 square feet when all phases are completed. Thirteen 15-foot tall LED lotus flowers will adorn the roof of the building as interactive art that can be controlled by visitors. A branded water feature will also greet guests outside the facility. The lobby features LED flooring that creates an interactive show as guests walk, and a glowing aerial orb show will take place high above the dispensary floor in the main portion of the complex. Guests can also enjoy several 3D visuals that will be projected onto the walls, and they can leave their mark on the facility with interactive laser graffiti. The superstore will have 45-50 registers to serve the large number of anticipated visitors.

“We’re calling it a superstore based on its sheer size because we will be the world’s largest dispensary, and of course this being the entertainment capital of the world in Las Vegas, we took priority in becoming that destination,” said David Farris, Planet 13’s director of marketing. “We wanted to make it a true Las Vegas experience and really set off all those sensory cues.”

The superstore is located in an existing building, which Planet 13 is refacing and resurfacing to bring the facility to life, Farris said. Las Vegas regulations prohibit dispensaries from setting up shop within the gaming corridor on the strip, but Planet 13 strategically found this location as close to the strip as regulations allow.

“There’s so much foot traffic, and there are 55 million tourists that come to Las Vegas a year,” Farris said. “So, we feel strongly that us being in a position that we are so close to the strip, it really makes Planet 13 Superstore compete with a lot of the destinations on the strip itself because it’s right there—it’s in walking distance.”

Planet 13 is rolling out its superstore location slowly, Farris added. “We don’t want to come out of the gates too aggressively, and I think that’s why we wanted to really tease the market a little bit with what’s to come,” he said. “I know we’ve announced the location of this dispensary and its size and its magnitude, but we’ve really held off on what that actually is going to bring and what entertainment it’s going to captivate.”

When completed, the Planet 13 superstore will serve all customers, from first-time to experienced cannabis consumers. The company has plans to build a coffee shop and store fronts within the facility to service its customers’ wide range of interests.